We help companies grow...
We help our partners innovate...

We provide determined entrepreneurs, seeking resources to grow, with the capital and connections to build successful companies and impactful legacies.

What we look for 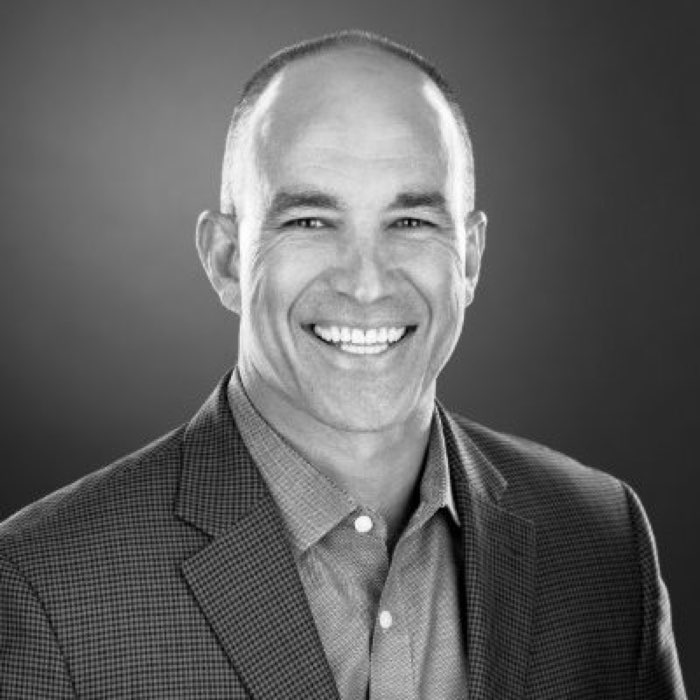 Dan Beldy is a founding partner at Airwing Ventures. Dan has spent the last 20 years in technology and finance as a venture capitalist. Previously, Dan was a managing director at Steamboat Ventures, the venture capital affiliate of The Walt Disney Company, where he led the U.S. venture team. Prior to that he was a partner at Hummer Winblad Venture Partners, the first venture firm to focus exclusively on software investments. Dan is also a founding partner of Powerplant Ventures.

Earlier in his career Dan was an F/A-18 fighter pilot and instructor in the U.S. Navy, and served with the Brazilian Navy during an exchange program. Dan has a B.S. in Computer Science with distinction from the U.S. Naval Academy and an MBA from The Wharton School. He enjoys family and friends, golf, triathlons and is an avid Springsteen fan. Dan has completed 290+ carrier landings, delivered 25,000+ copies of the NY Daily News, and has completed a triathlon at Alcatraz and a marathon in Antarctica.